Here we go for another month

Strange Times Upon Us

Will it get better soon????

Never Thought This Day Would Come 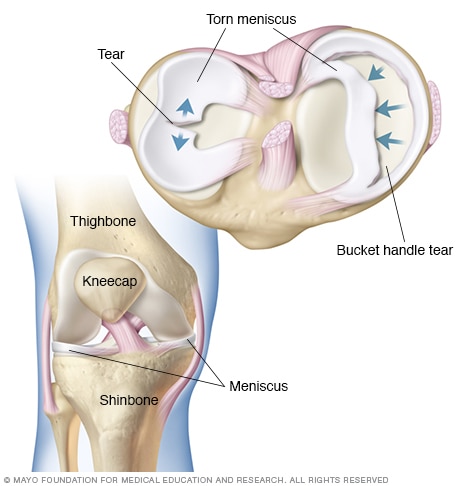 A diagram of a knee

Several months ago (February), I stepped out of my car and turned and felt something "go" in my left knee.  After months of physical therapy that wasn't doing anything, I finally got an X-Ray (why after so long) which led to a cortisone shot which led to an MRI and now?  Will eventually lead to a knee replacement!

This was the last thing I wanted to hear.  I thought they would just do some 'scope' procedure on me to clean things up.  I have a sprained MCL, water on the knee, some sort of cyst that is water on the knee basically, lots of cartlidge loss and moderate arthritis.  It's pretty painful but I'm told it'll get better before it gets worse.  I was given some topical IB Profin since I can't take the tablets, inserts for my shoes, and the recommendation to go get some new, more supportive shoes.  Mine are rather worn out.  He compared my knee to a tire with less than 5000 miles of tread left on it.  (sigh).