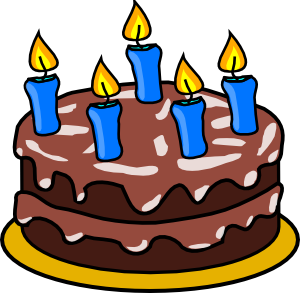 Way back in 1996, a website was born - this one!  Now it's become my primary 'sandox.'  I'm a web developer and this is where I come to play.  The site has become quite a jQuery playground lately - not so apparent to the viewer, but my management system that runs in the back is going largely to a JavaScript GUI. 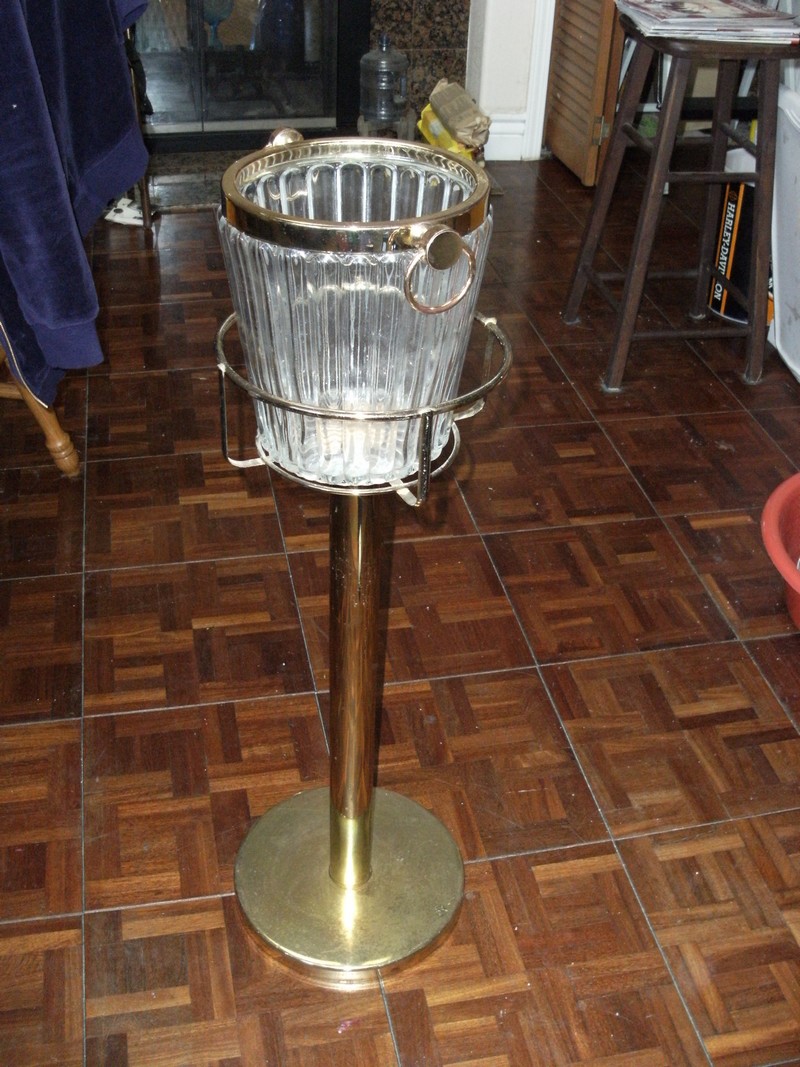 I'm said to have great Flea Market and Garage Sale Chi.  Let's see...last summer I found (an oldie but goodie) HP laser printer for $10 and it works great...a pressure cooker (BIG one) for $7 for canning, and the list goes on. 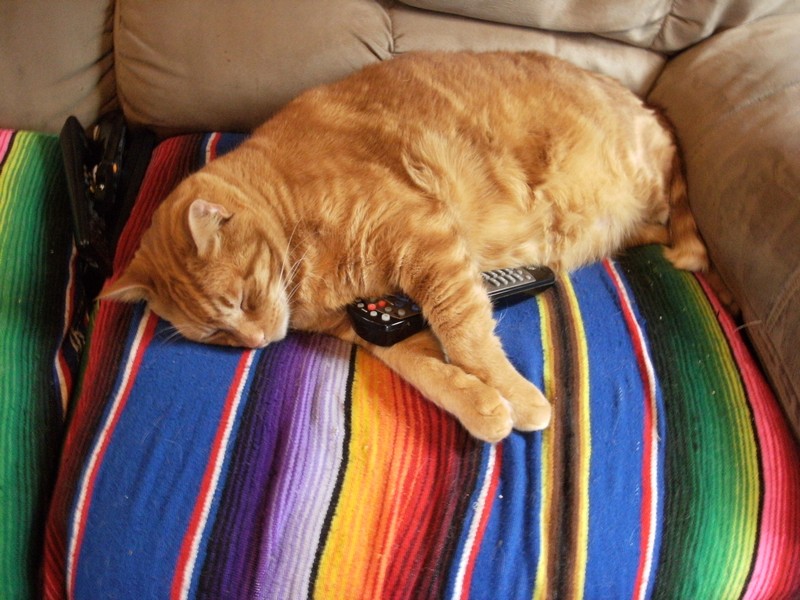 Brutus is a funny cat and he guarded the remote on Thanksgiving.  I guess he wanted to make sure he could watch some bowl games...not sure how he found out about them... 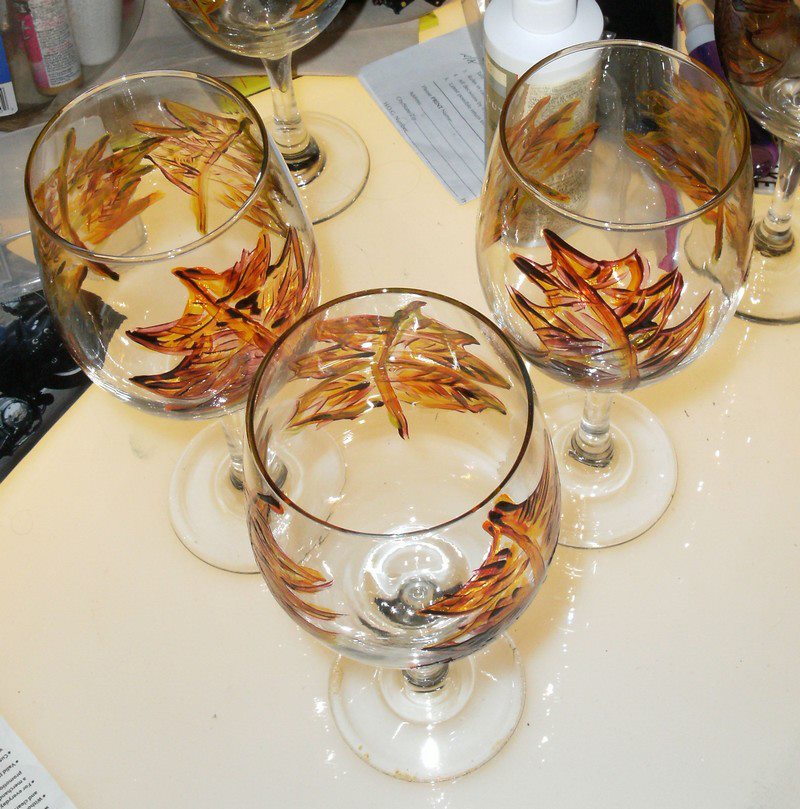 So I'm getting ready for Turkey Day - I had hand paintined glasses last year and have more guests this year, so I went to the dollar store - and they had the same ones again.  I spent the afternoon painting 6 more.  They came out pretty nice.

So work gave me vpn - which means I can do work from home.  Problem is, the nature of the content I work on...anyone passing by could see my monitors and what I'm looking at/working on...so I had bought this wonderful dual monitor arm and set it up on the side 'return' of the desk which it was designed for anyway...

It went from Indian Summer to brrrr cold almost overnight.   Our 'middle' fireplace puts out a lot of heat - our landlord mentioned this to us (the only thing we ever burned in it was duraflames....) so this was our first actual wood fire in it. 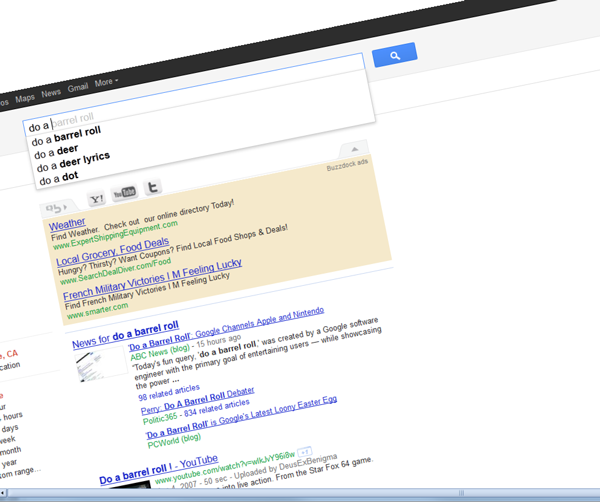 While showcasing the power of CSS3, one of Google's programmers created this cool easter egg.*  Go to google.com and type "do a barrel roll" without the quotes in the search field.  Geek fun!

*Easter egg:  an intentional hidden message or in-joke which can be hidden in a computer program, web page, video game, dvd, etc.  www.eeggs.com has a pretty complete list. 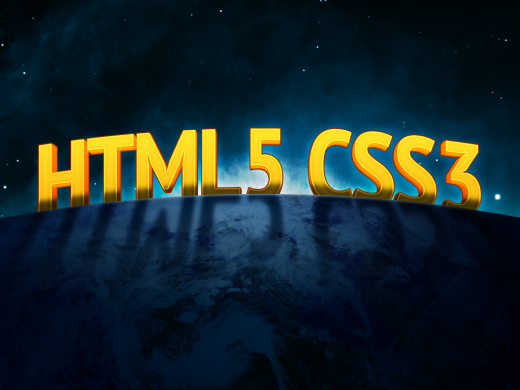 I've been waiting for this moment for a long time.  I had started this project a few months ago and now that I have taken a class in CSS3/HTML5, I went in and blew up what I had done.  It is my pleasure to introduce the new Spacerock.

Getting Ready to Launch the New Spacerock
Posted August 14, 2011

So I've been working for a while on a facelift for this website.  The 15th anniversary of this website is coming up on December 10th - I thought it was in 2012 but just checked.  Wow.

I've been working in a lot of new technologies lately - particularly HTML5, CSS3, and taking the much needed leap to learn javaSccript.  The new site will launch hopefully by September 1.  You can take a look around by clicking here. 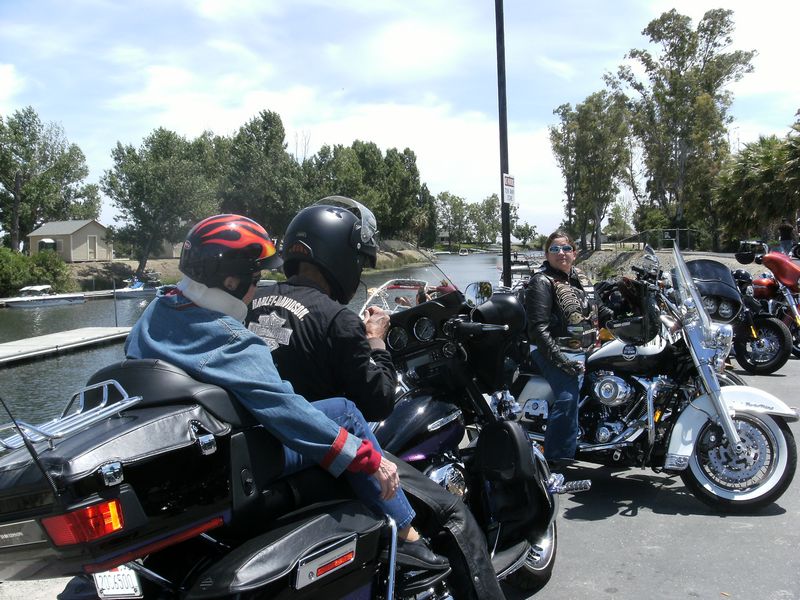 It was cold and windy over here, so we rode over to my mom's - my mom has been really wanting to ride, but her neck problems make it tough with the weight of the helmet.  She said "Let's go!" and put on her neck brace. 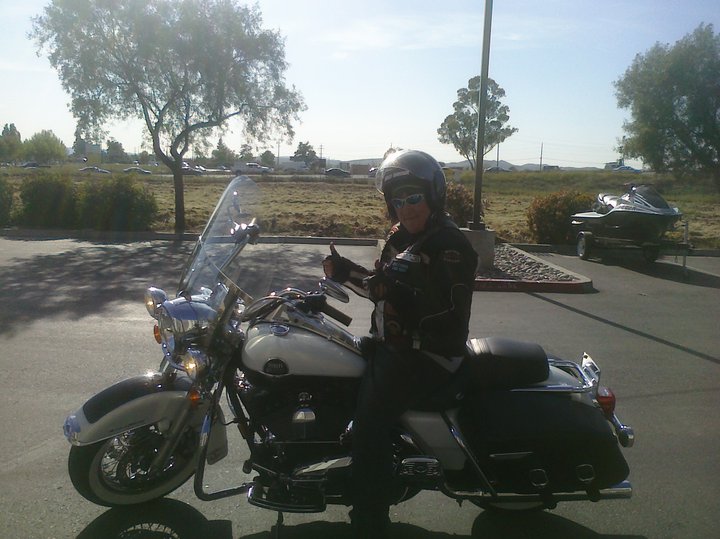 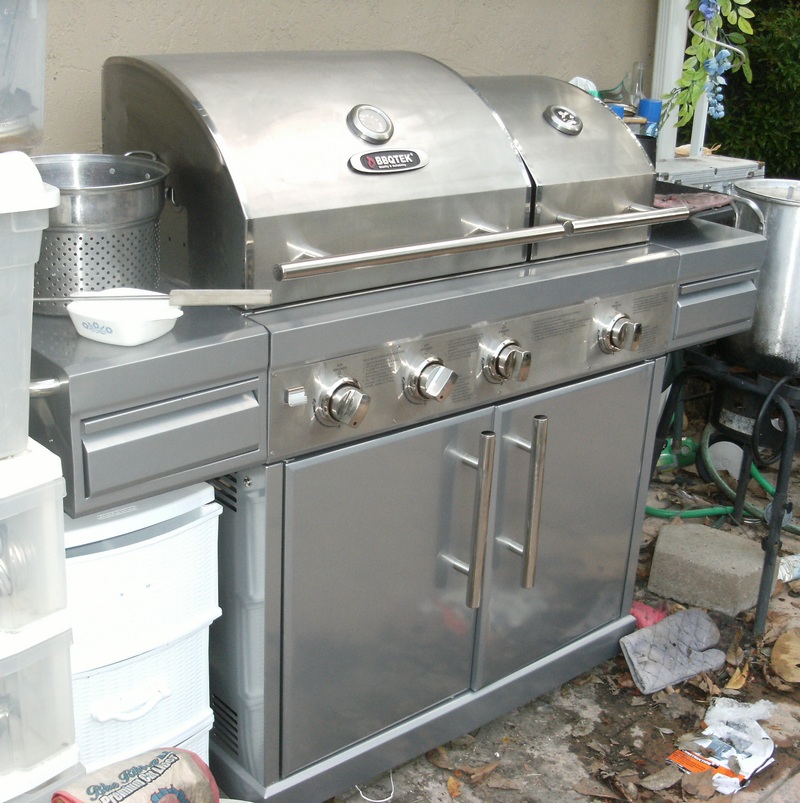 It was one of those moments..."we went to get cat food and came home with a new grill.."  It wasn't easy - we had to call the cavlary to find a friend with a truck to transport it home. 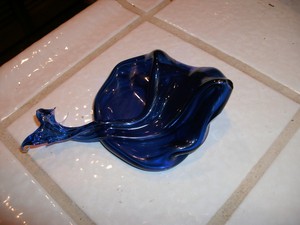 So I got a cool vase at a garage sale yesterday but it turned into a puddle.  DOH.  So I tried a little blue bottle I had gotten at the flea market LAST week to try again...as soon as I saw it starting I shut off the kiln but it was too late.  Ugh.  I WILL get this right one of these days... 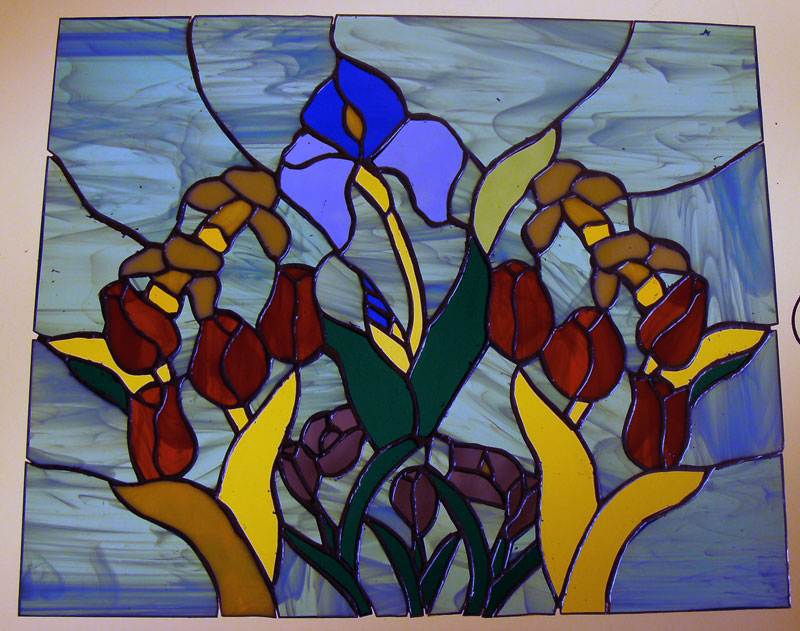 I did this in "Gallery Glass" in 1983 - Gallery Glass is where you squeeze the 'leading' as latex stuff out of a bottle (tracing a pattern) onto clear glass, then you use eyedroppers to drop the 'stain' in the pools formed by the latex once it dries.  I have wanted to do this in actual stained glass ever since, so finally, I've done it! 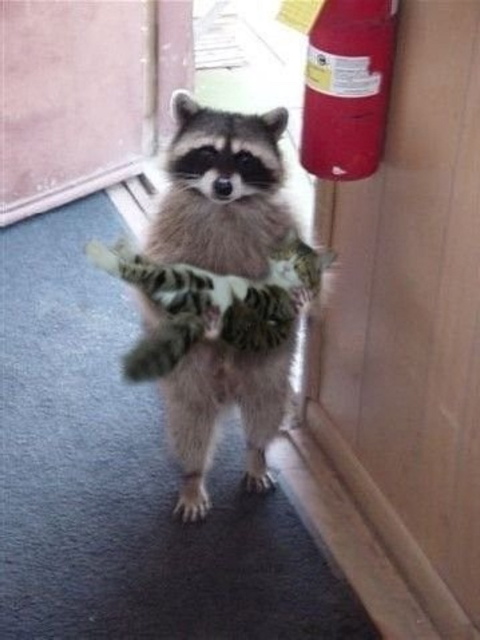 I don't know the origination of this pic but how cute!!!!!

There comes a time in life, when you walk away from all the drama and people who create it. You surround yourself with people who make you laugh, forget the bad, and focus on the good. So, love the people who treat you right. Pray for the ones who don't. Life is too short to be anything but happy. Falling down is part of LIFE...Getting back up is LIVING