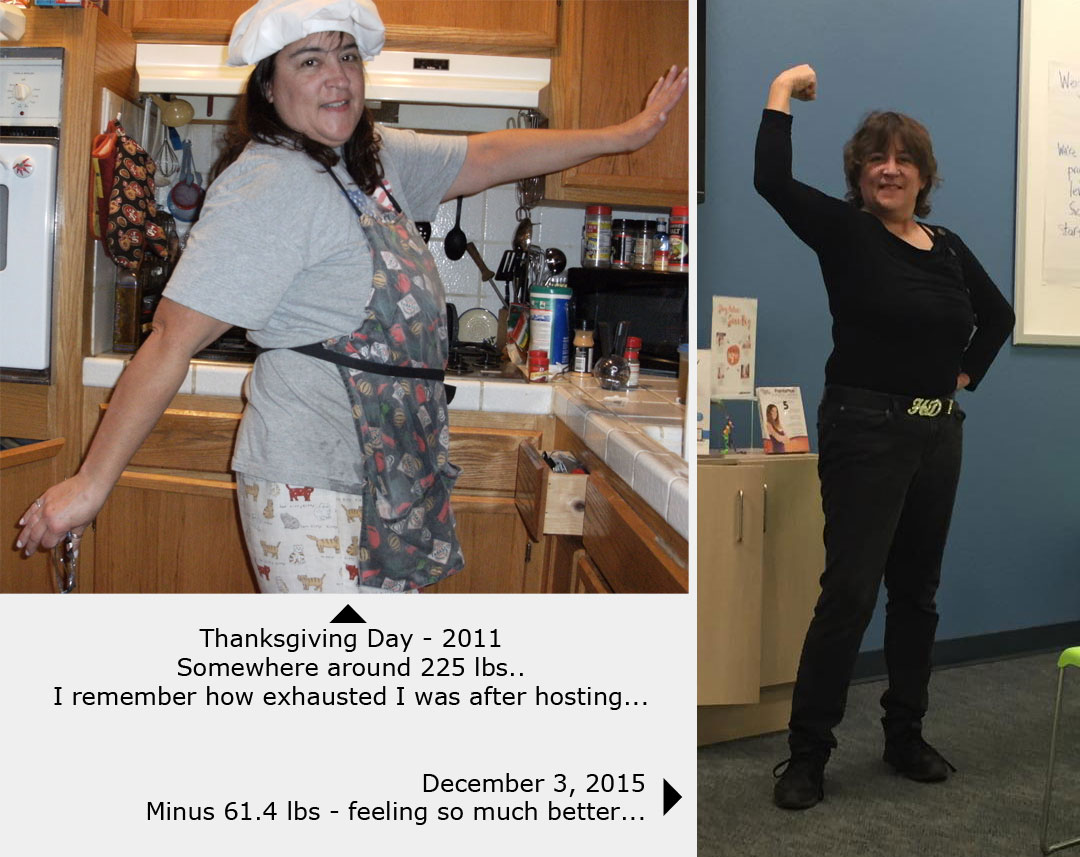 I've been working hard for more than 2 and a half years to get rid of it.  I dug up this picture from Thanksgiving Day 2011 when I really filled out that apron.  I can tie it around myself twice now... 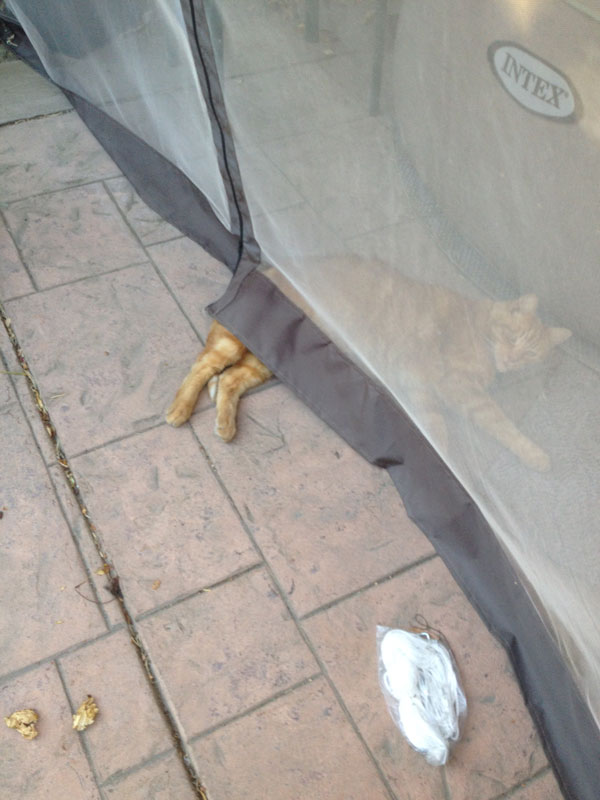 Saw this yesterday and had to take a picture.  Brutus lounging in the gazebo with his feet hanging out - total photo opp.

I won the Decorating for Non-Baggers
Posted July 5, 2015 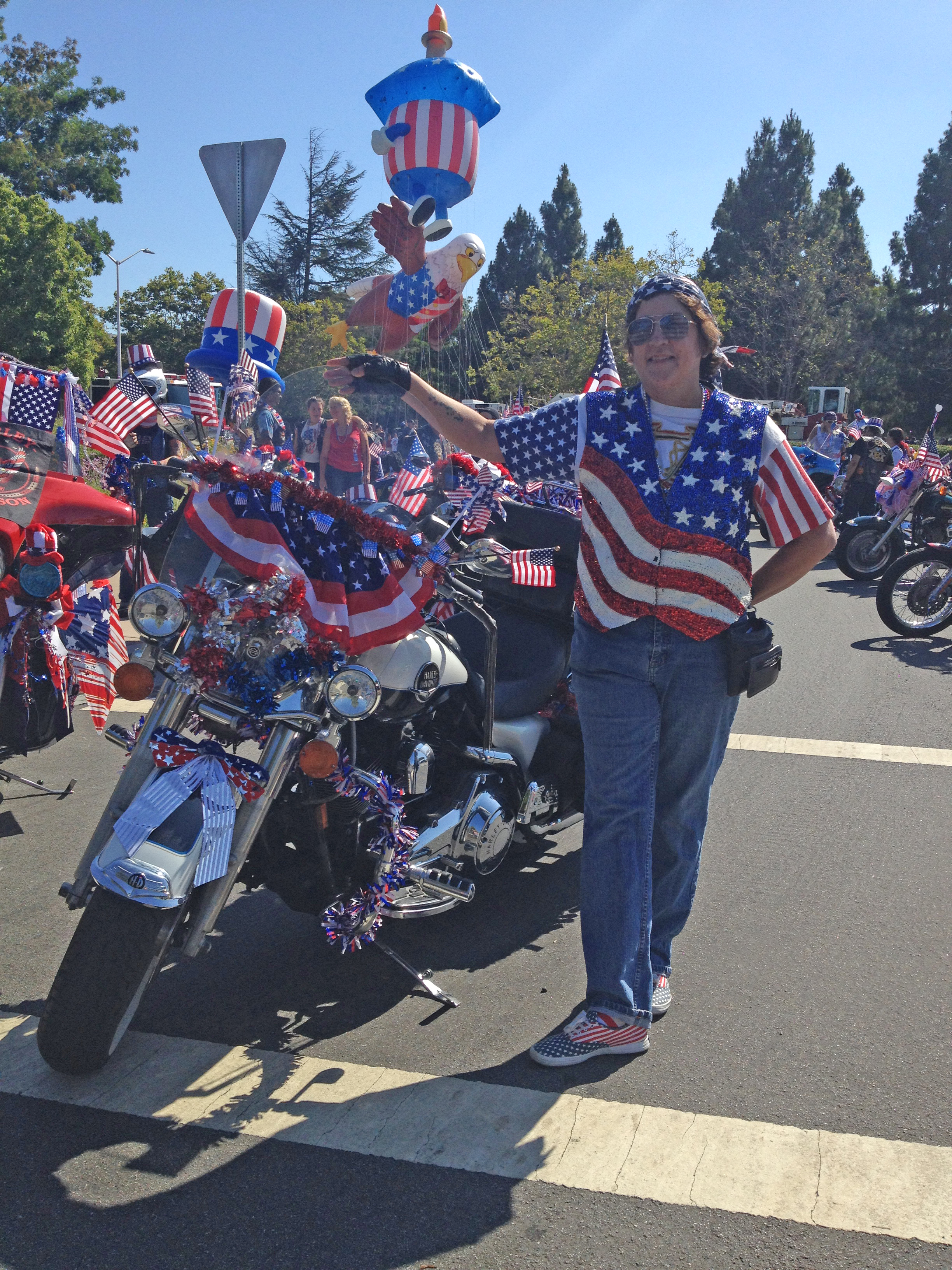 I have only decorated my bike (Thor I) once, in 2005, the year I started riding, and shorted out a circuit when I did so, so I haven't since.  This year, I decided to, and won the "non bagger" decorating division.  I got to lead the parade! 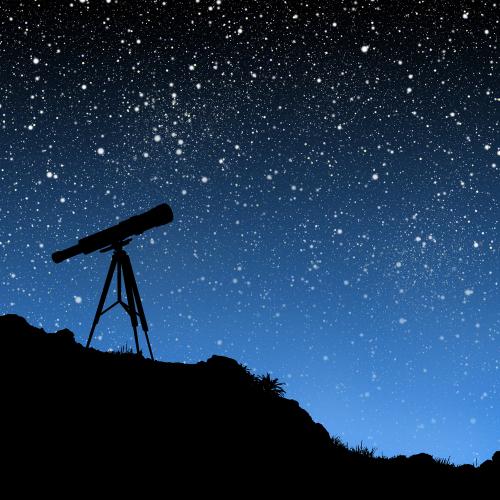 Way back when I was about 13 or 14 (I wish I had put the year), my friend, Douglas, and I would get together and study the skies.  We decided to make our own star atlases. 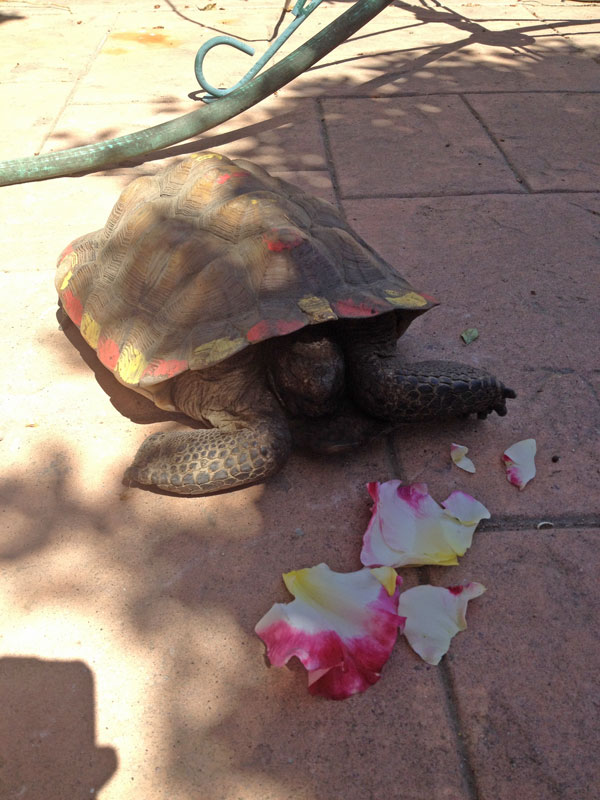 Augustus went down for his winter nap back on October 19, 2014.  I've been waiting for him to wake up as I have heard many tortoises in this area have woken up by now.  We moved his cabinet to a sunnier location yesterday and he opened his eyes and shifted positions, but today was the big wake up day. 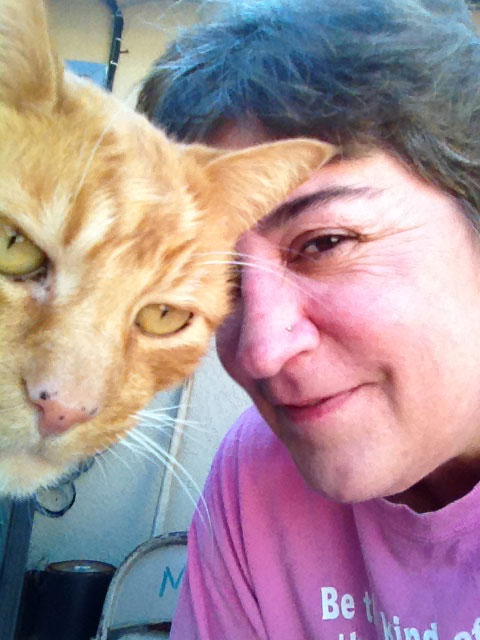 Brutus is no longer a huge cat.  He has become agile and on this beautiful day today, he is sitting up on the recycle cart, nabbing us as soon as we go outside. 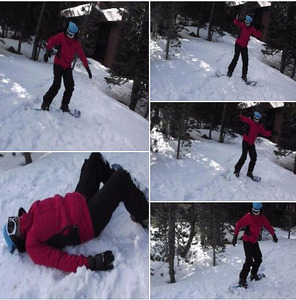 I didn't do GREAT or anything, just got FAMILIAR with snowboarding.  We went up to Kirkwood and my friend, Raye, who is an accomplished snowboarder, helped me get used to the feeling.  We practiced in some snow by some cabins.  2 Years (and more than 50 pounds ago) this would not have been possible at all! 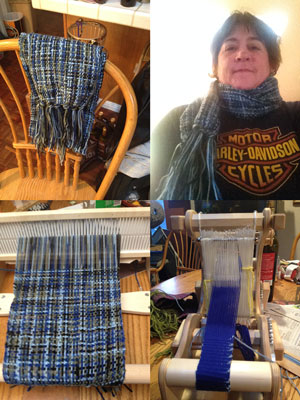 As some of you know, I got into spinning a few years back and really enjoy it.  Santa brought me some looms for Christmas and I am enjoying them too!