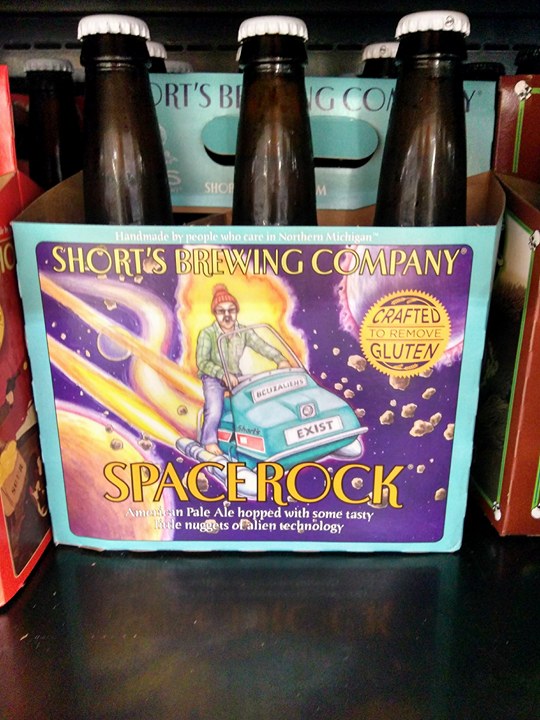 My friend, Josh, pointed this out to me.  I guess Short's Brewing company has a beer they call Space Rock! 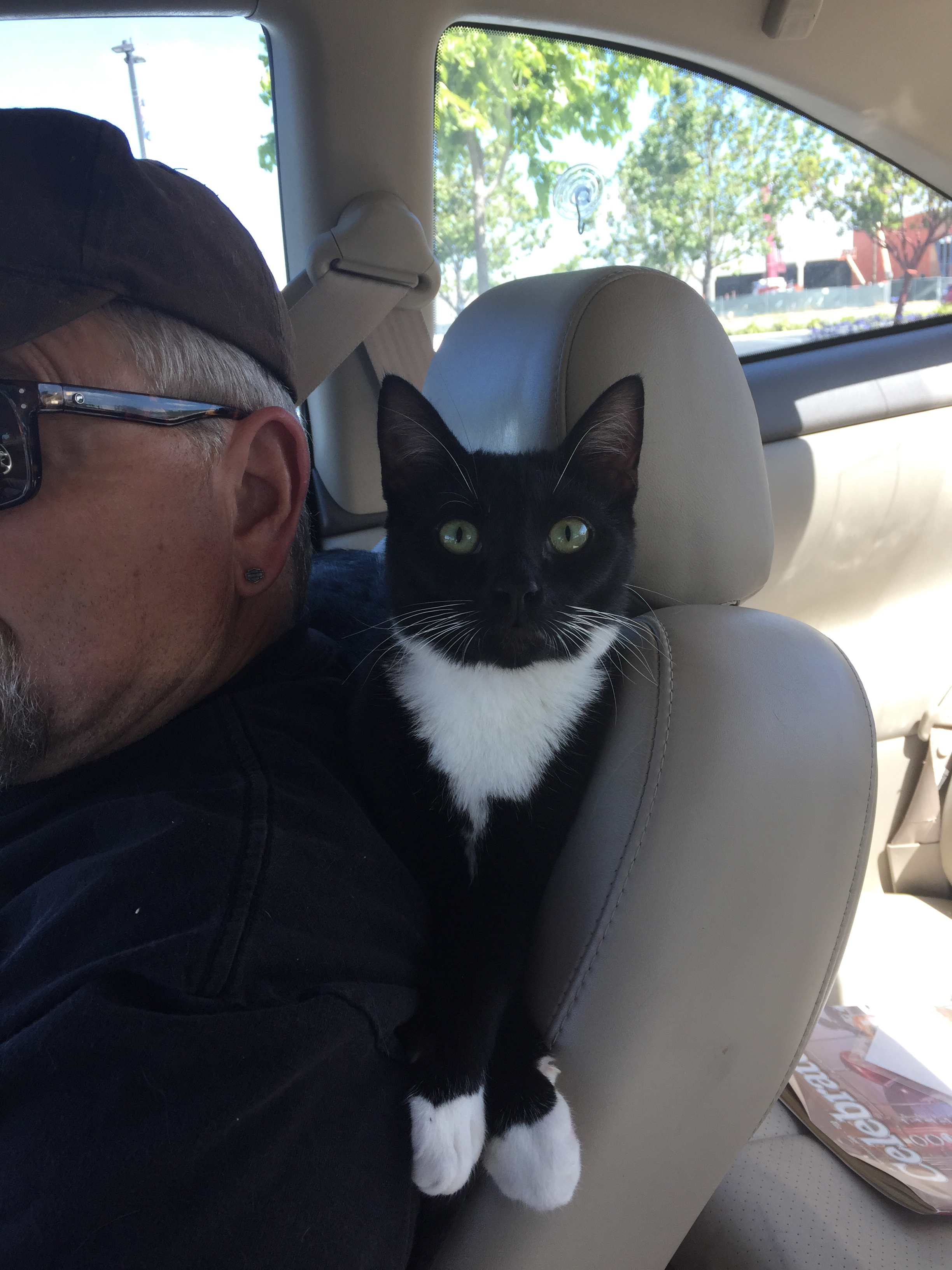 Mason seems to like to go in the car.  He doesn't act like most cats (like he's on fire).  We try to take him out every few days and he just kicks back and relaxes.  We put him in a little pet stroller and he liked Michael's and Joann's. 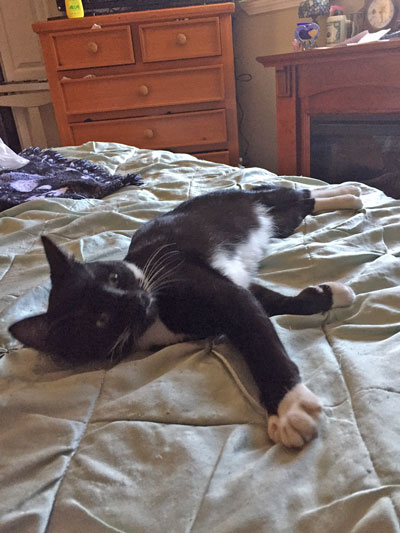 Mason joined the family in early May.  He is outgoing, fun, cute but the other cats don't think so (yet). 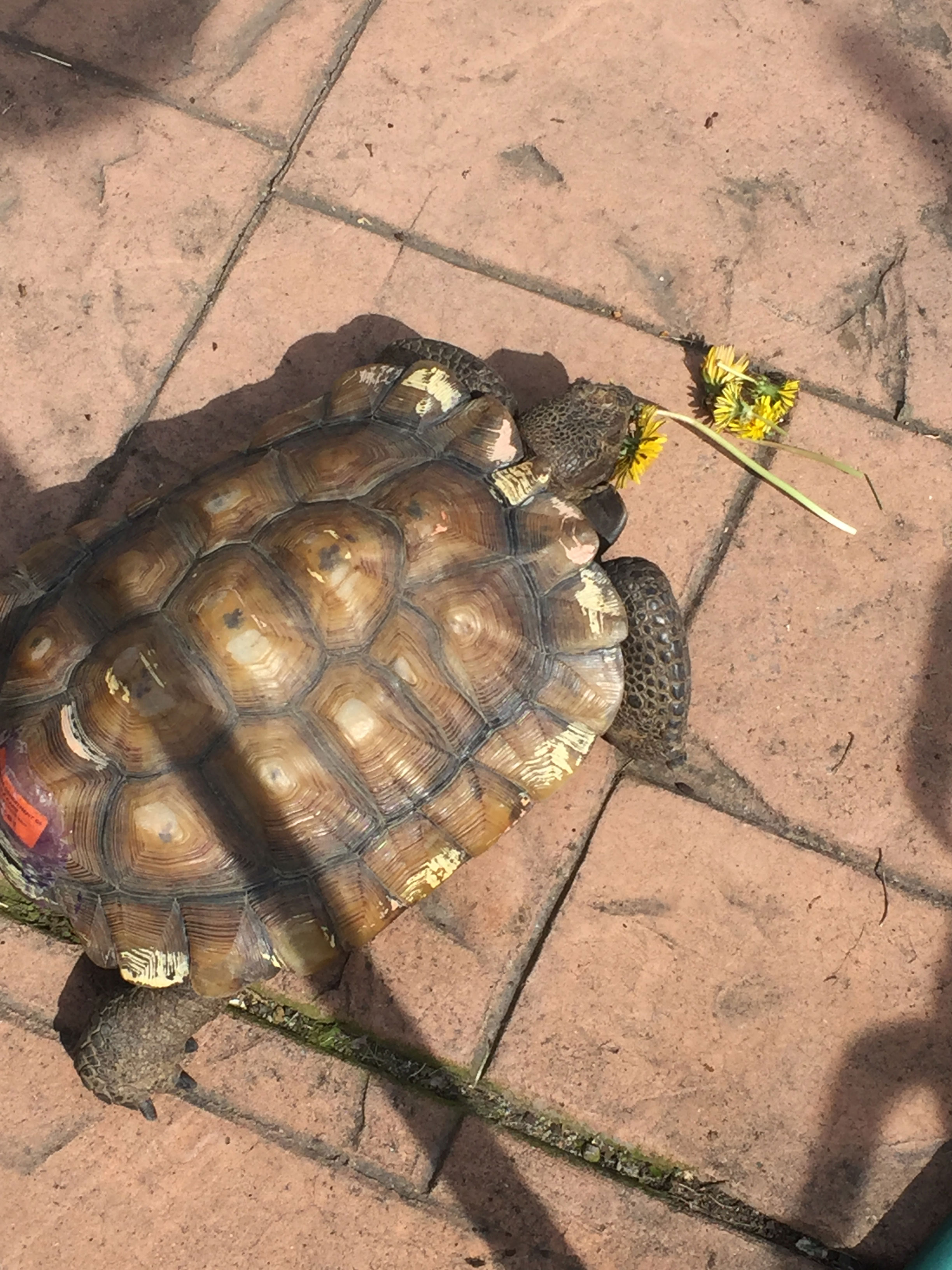 Yesterday, I put Augustus back out into his "winter hut" and opened the door.  He remained asleep.  Today, I opened his door and he had his eyes open, and a little while later, he was in front of his hut.  We offered him dandelions which he accepted. 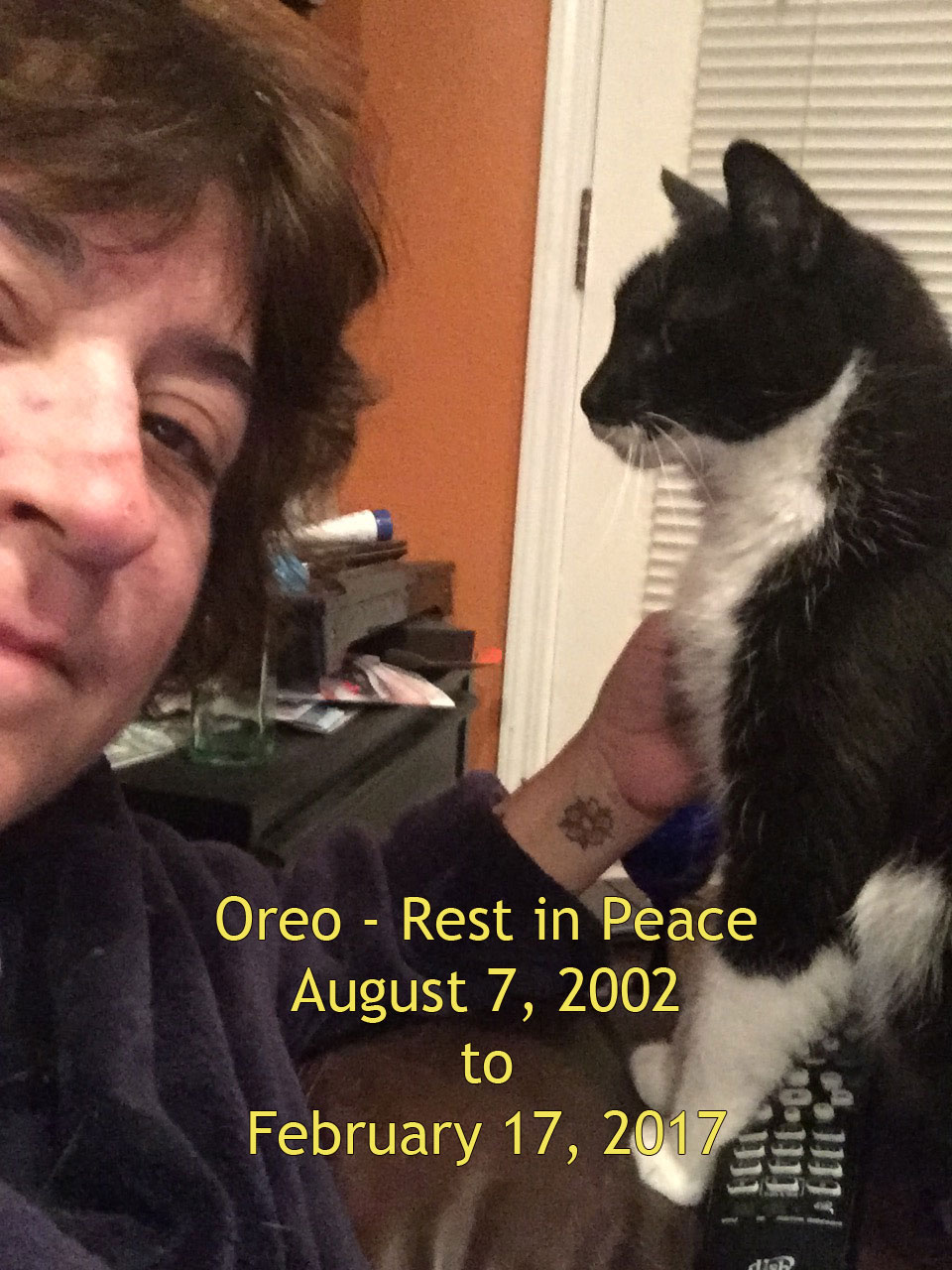 I posted this photo back on December 5t - the very last photo I posted here.  I am sad to say that Oreo passed away (of this writing) 2 days ago.  February 17th.  I came home from work for lunch and found him on the floor in the family room...gone.